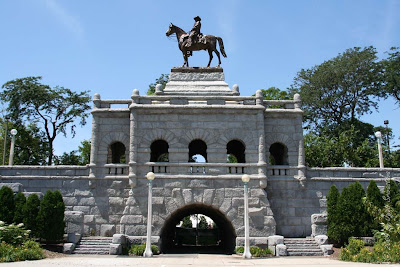 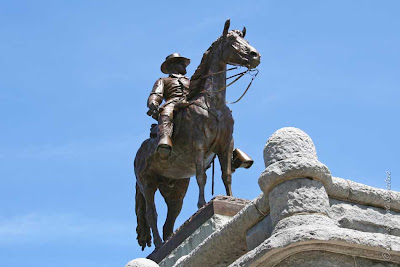 Interestingly Ulysses Grant's statue is located in the heart of Lincoln Park, whereas Abraham Lincoln's statue is located in the heart of Grant Park .. I've heard some amusing explanation, that there was a mistaken switch that was never corrected ... However the city of Chicago's website explains it as thus .. It's a Chicago curiosity, but can easily be explained by knowing the history of Chicago's prominent lakefront parks. Lincoln Park was Chicago's first park, well established at the time of Grant's death. The mud-covered remains of the Great Chicago Fire would be developed as a series of formal gardens after the turn of the century and named for Grant, another honor for this great Civil War hero.
Although Lincoln Park also has a Lincoln Memorial ... click here .. 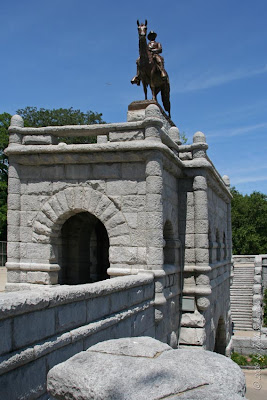 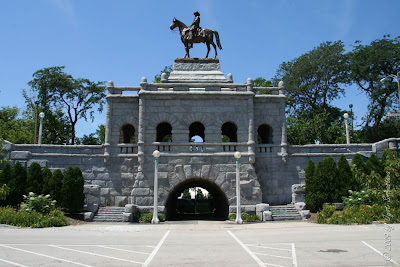 Ulysses S. Grant was a resident of Galena, Illinois, and served in the Civil War as General of the Union Army. Grant was twice elected president of the United States. With no political background, Ulysses Grant became president in 1869, but it is for his tremendous military actions that he is honored with this statue which depicts him ready for battle. It was dedicated in 1891. 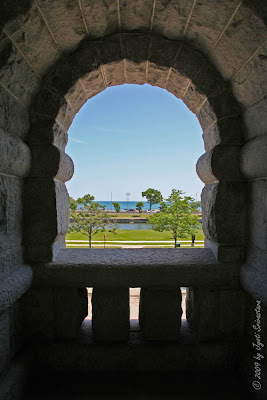 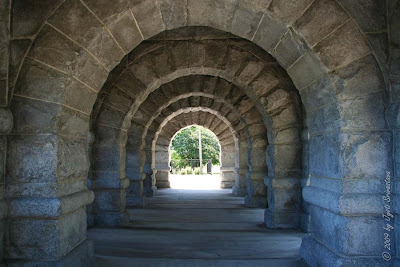 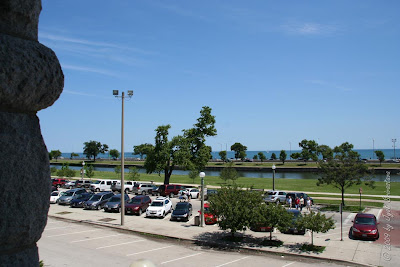