New York City: Some of my Favourite Public Art pieces.. 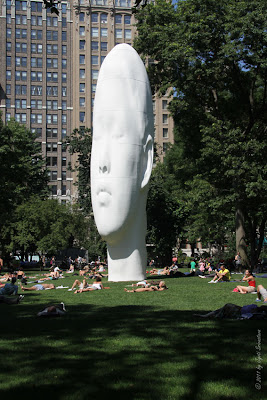 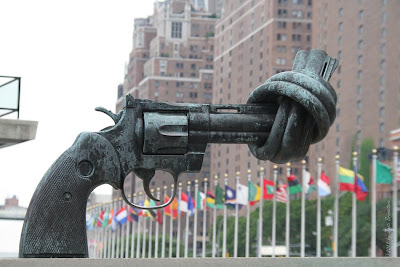 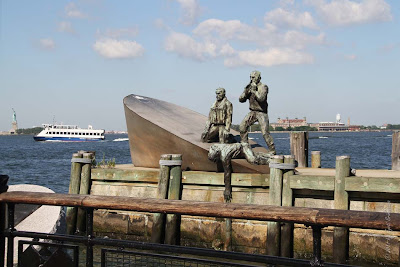 American Merchant Marines Memorial
Sculpture by Marisol Escobar [ Dedicated 1991]
The bronze sculpture was inspired by an actual photograph taken by Greman attackers as the American marines clung to their sinking vessel..
Battery Park.. 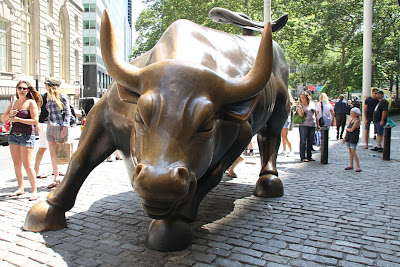 Charging Bull by Arturo Di Modica..
Installed following the 1987 stock market crash as a symbol of the "strength and power of the American people".. by the sculptor [it was the rtist's idea, not the city's..]
Very interesting story.. 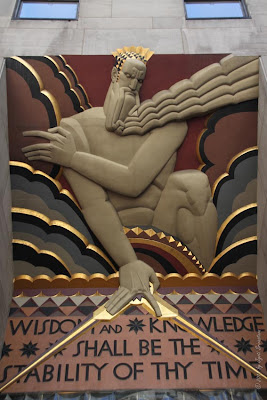 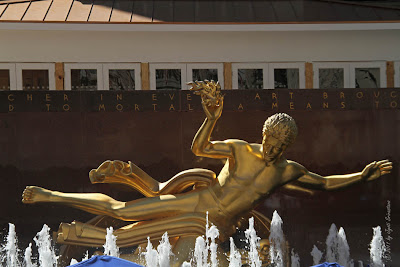 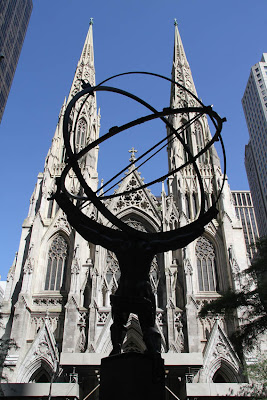 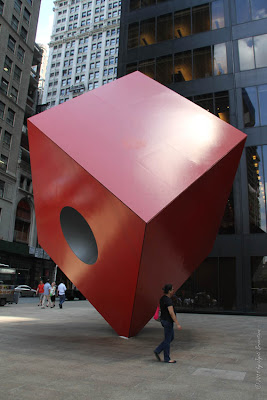 The Red Cube - by Isamu Noguchi..
In front of HSBC bldg. on Broadway.. 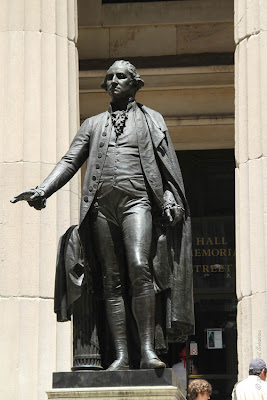 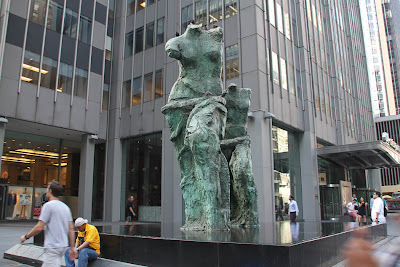 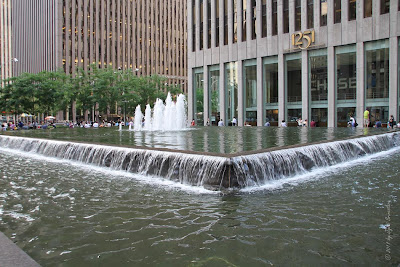 Joyti the bronze "Venus" of which you are in question was created by Jim Dine. This is a series of works that he has done on the same theme, one of which was exhibited here at Navy Pier in the 90's (?)
It looks as thought you are having a wonderful time!

I've seen nothing from your trip to Washington yet, nor from the Noguchi Museum and Socretes Park, have you gone there yet?

Good to see you Terry!
I am heading to Washington on July 3, mostly to see the July 4th parade!

I went to Noguchi Museum only today... and Loved it!

YES indeed! I'm having a wonderful time... and will be back with lots and lots of images to research and write about...

Thanks for the information on Jim Dine - impressive bronze series of bronze Venus!