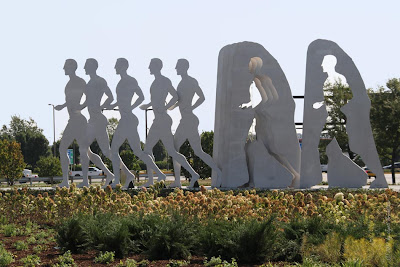 The Runners, by Theodoros Papagiannis.. ..

Tuesday, September 13, 2011..
Dedication Ceremony of The Runners, by Dr. Theodoros Papagiannis..
Location: O'Hare International Airport.
Donated by the Athens Committee of Chicago Sister Cities International and supported by Chicago's large Greek-American community, the work depicts five runners emerging from antiquity into the modern world. Installation began in March along the I-190 south side embankment and was completed in April. 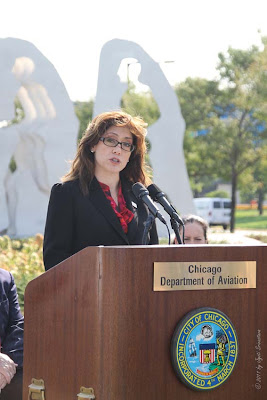 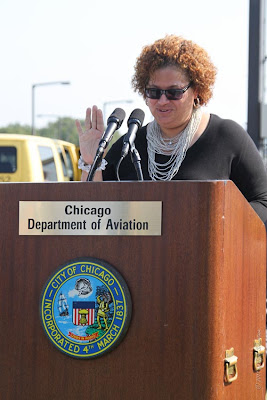 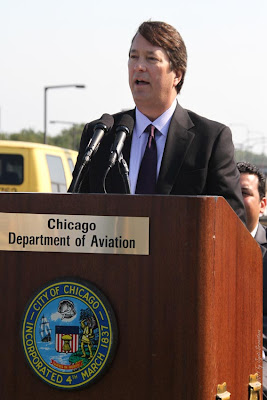 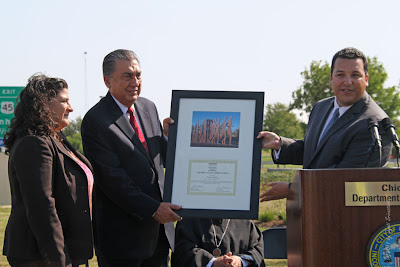 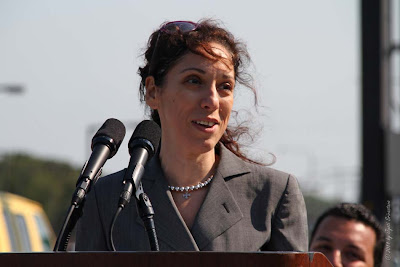 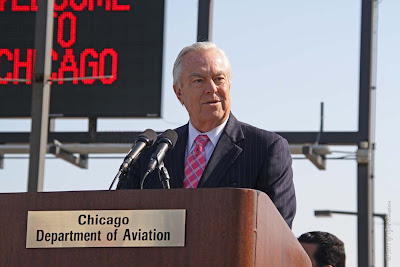 Bill Curtis [MC, Master of Ceremonies], who concluded with the words..
Let the running begin..

Some other images from the day.. 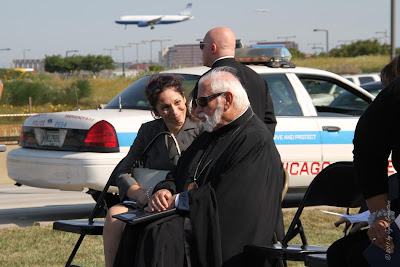 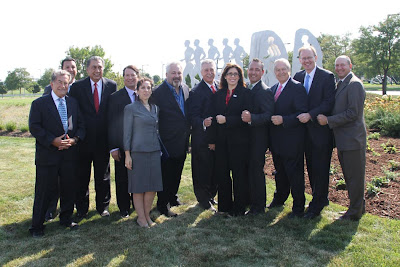 I love this photo. Wonder what's going on with the fists?? Looks very interesting!!
I need help with the names here..
I know a few names of poeple on the left..
Sotiris Rekoumis, Leroy Allala, Demetrios Kozonis, Jon Rogers, Ioanna Efthymiadou.. [not sure of other names] 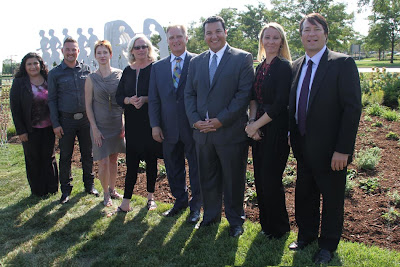 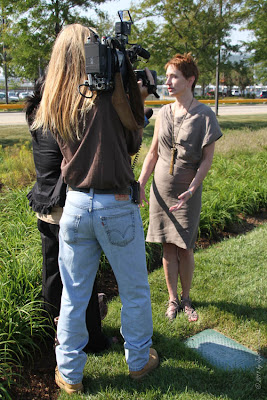 Look who is being interviewed.. Dr. Elizabeth Lee Kelly [Director of Visual Arts/Public Art Program].. I know how much she loves being behind-the-scene. But when spotlight is thrust upon her, she is just fabulous.. 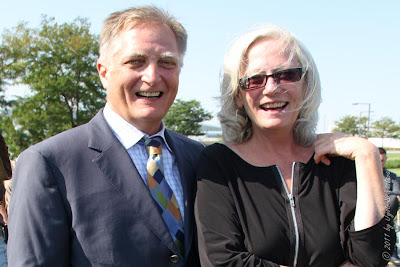 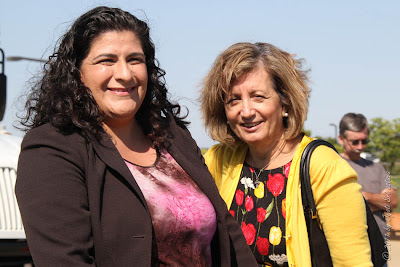 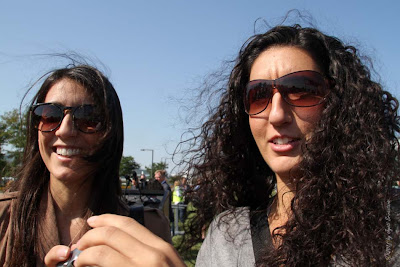 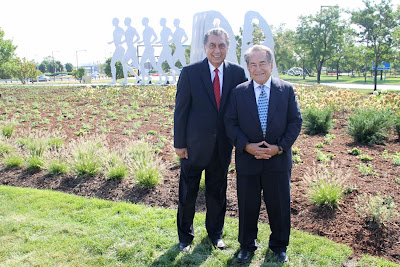 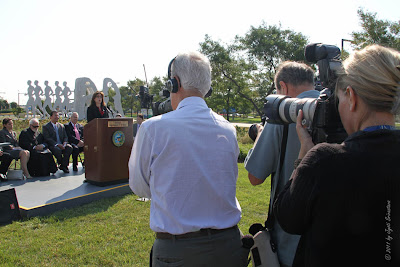 I have been so closely associated with this project. This latest addition to the rich and diverse collection of Public Art in Chicago, will always have A Very Special place for me..