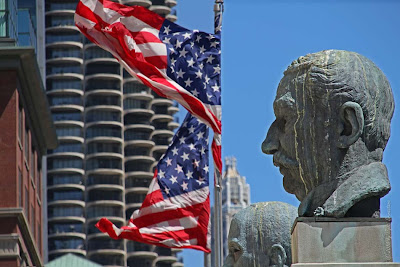 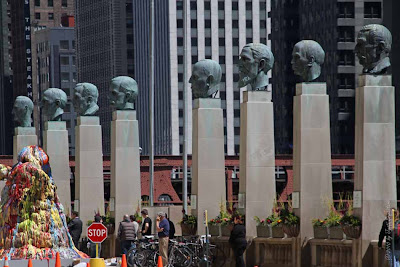 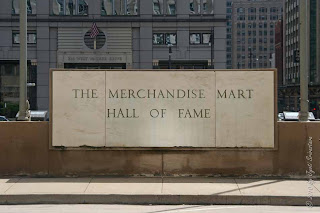 Eight heroic-sized busts of men, whose names or companies are well-known to American consumers, stand in tribute to this country’s remarkable system of merchandising. Mounted on tall pillars, the portrait-heads of these innovative Americans are positioned like sentries facing the entrance of The Merchandise Mart, the world’s largest wholesale buying center. To immortalize outstanding American merchants", Joseph Kennedy in 1953 commissioned eight bronze busts, four times life size, which would come to be known as the Merchandise Mart Hall of Fame ... 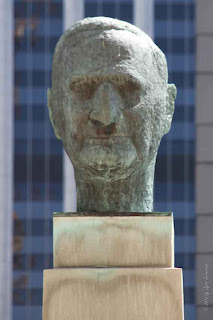 Robert Elkington Wood [1879-1969]..
was a U.S. Army Brigadier General and businessman best known as president and board chairman of Sears, Roebuck and Company. 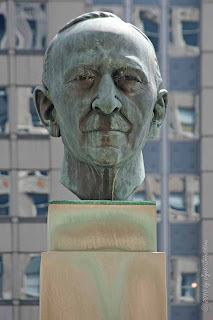 Frank Winfield Woolworth [1852-1919]..
He was the founder of F.W. Woolworth Company [now Foot Locker]. He pioneered the now-common practices of buying merchandise direct from manufacturers and fixing prices on items, rather than haggling.. 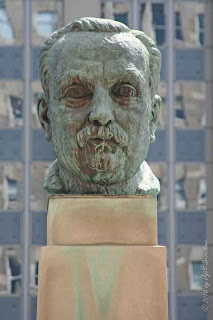 Julius Rosenwald [1862-1932]..
President and chairman of the Sears, Roebuck and Company, and for the Rosenwald Fund which donated millions to support the education of African American children in the rural South. He was also the principal founder and backer for the Museum of Science and Industry in Chicago, to which he gave more than $5 million and served as President from 1927 to 1932. 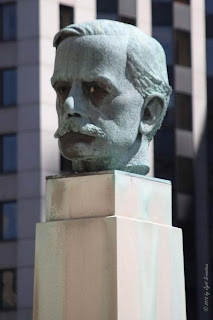 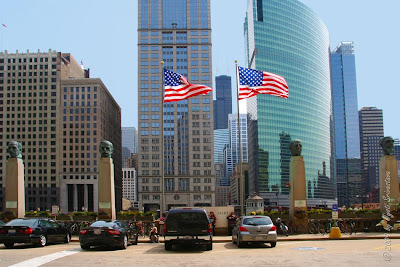 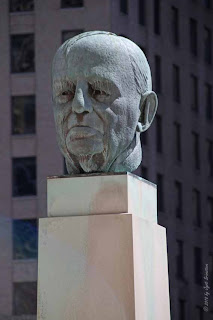 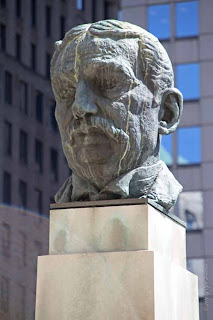 Aaron Montgomery Ward [1844-1913]..
was an American businessman, founder of Montgomary Ward & Company, notable for the invention of mail order.. 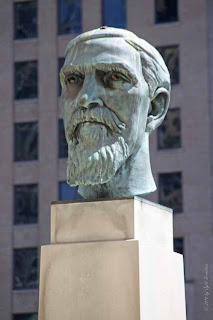 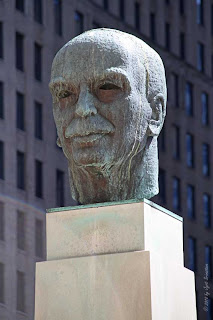 Edward Albert Filene [1860-1937]..
Preseident of William Feline & Sons. He is best known for building the Filene's department store chain and for his decisive role in pioneering credit unions across the United States. 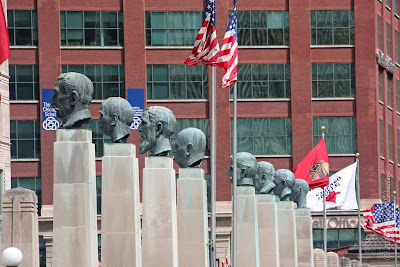 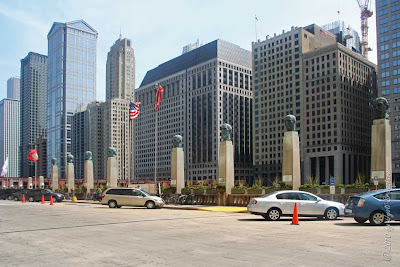 Hello, Ebay sellers and online resellers, If you are looking for wholesale liquidation pallets
Check out Takeitbythepallet they have tons of affordable branded pallets that you can buy and resell for good profit margins