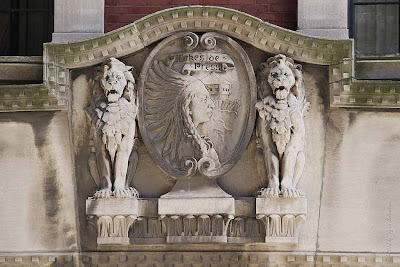 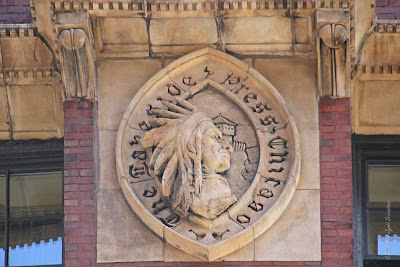 However, this distinctive Indianhead artwork, an Indian chief's profile, is no longer part of the company's logo or visual identity..

Fantastic beat ! I would like to apprentice while you amend your
site, how can i subscribe for a blog site? The account helped me a acceptable deal.
I had been tiny bit acquainted of this your broadcast provided bright
clear concept

Take a look at my site: More Info