Near South & West Side [Christopher Columbus - by Moses Ezekiel] 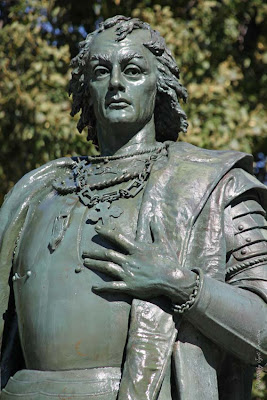 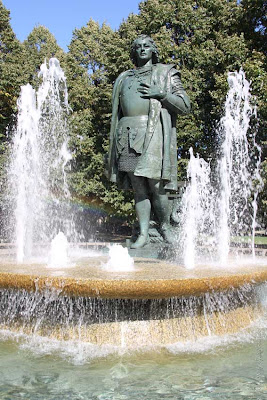 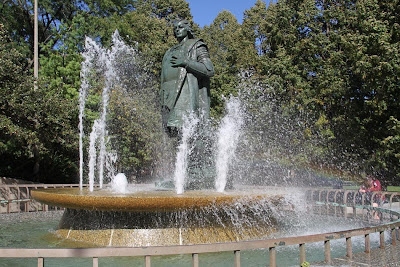 This sculpture was exhibited in the 1893, Chicago's World's Columbian Exposition, in the Italian Pavilion. The work was commissioned by the owners of the Columbus Memorial Bldg. and cast in Rome. After the World's Fair, it was placed at the entrance of the downtown bldg. But the bldg. was demolished in 1959, and this sculpture went to storage. In 1966, Senator Victor Arrigon, arranged for it to be displayed in it's present location.
Ref: A Guide to Chicago's Public Sculpture..
By Ira J. Bach and Mary Lackritz Gray.. 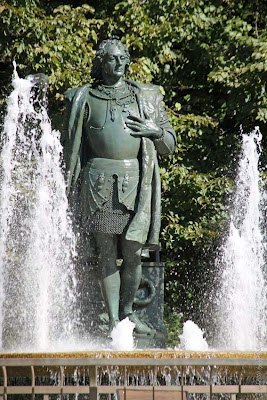 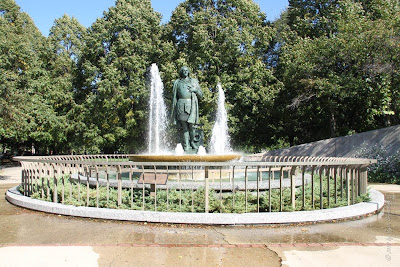