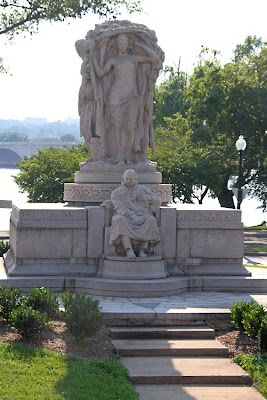 From the official website ..
During his lifetime, John Ericsson revolutionized several facets of technology. The Swedish-born engineer-inventor is best known for his work during the Civil War when he transformed naval warfare through his design of the iron-plated USS Monitor. The movements of Ericsson’s pencil across his drafting board were as crucial to victory as the movements of Lincoln’s armies across battlefields..