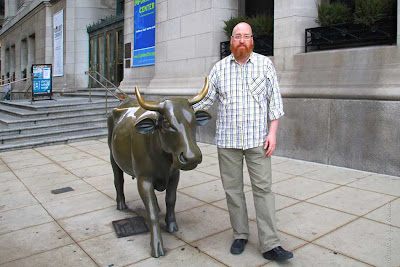 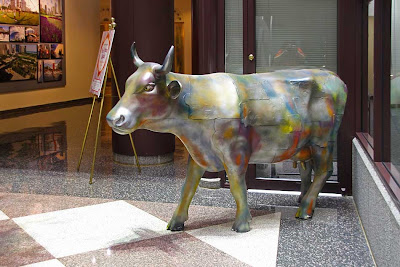 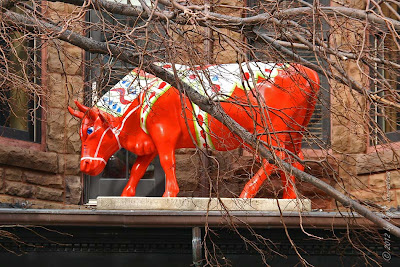 Very nice blog, Thanks for sharing great article.
You are providing wonderful information, it is very useful to us.
Keep posting like this informative articles.
Thank you.

From: Field Engineer
Get to know about A Switched Network Repairer.

The buzz around virtual events most of the focus has been on giving audiences easier more affordable access And in turn this means a wider reach for event organizers. cheap goodie bag ideas and online gift ideas

Very nice blog, Thanks for sharing great article putting it all together for us.
outsourcing cyber security
noc it term
noc outsourcing

Nice pictures of cows. If you want to share it on your instagram don't forget to use this site https://soclikes.com and get some likes

These photo are great! Do you want to publish it on your insta page and buy instagram likes for it? I would do it for sure

Thanks to author. Don't you think it's worth posting these thoughts on Instagram? After all, this social network is now very popular. By the way, I advise you to use https://viplikes.net/buy-instagram-followers in order to quickly increase the number of followers and promote your account to the top.