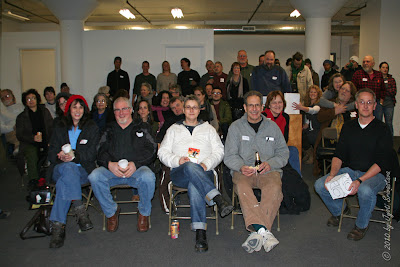 Established in the year 2004, the Chicago Sculpture International [CSI], a non-profit organization, is an affiliate of the International Sculpture Center [ISC].  Founding members are Terry Karpowicz, Bob Emser, Nicole Beck, Christine Rojek, Tom Scarff and Barry Tinsely.  Over the years, CSI has grown to more than 200 members.. click here..
The year 2012 is especially significant for CSI as the 23rd International Sculpture Conference
is to be held in Chicago in Oct. 2012..
Date: October 4, 2012 - to - October 6, 2012..
Venue:

In preparation for the 23rd International Sculpture Conference, CSI is organizing many activities including Indoor and Outdoor exhibits.. 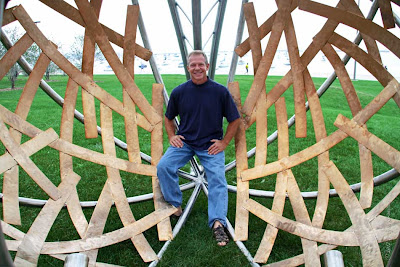 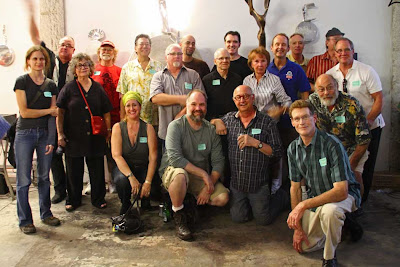 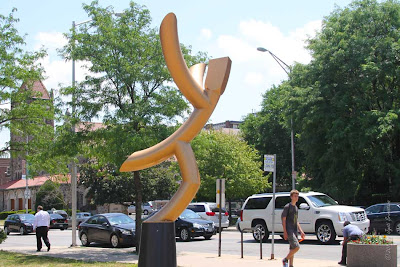 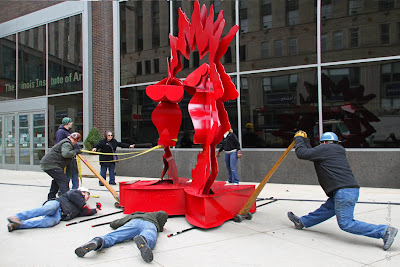 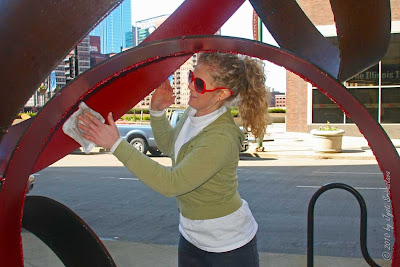 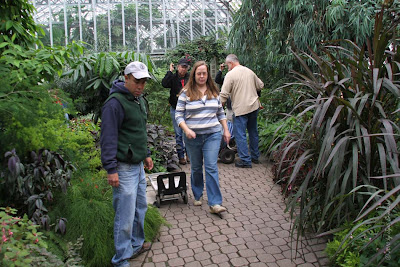 Vivian Visser and other CSI members
2010: "Form in Flora" at Garfield Park 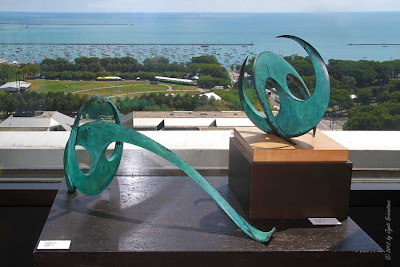