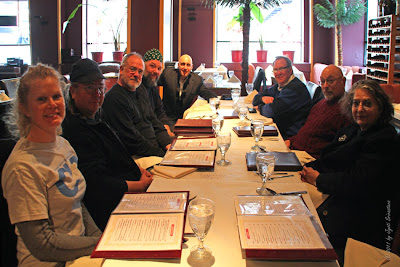 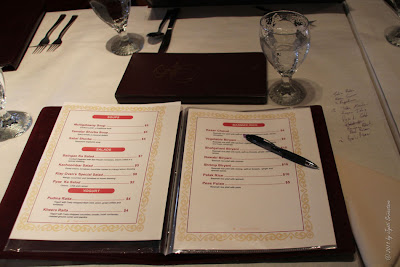 April 3, 2011...
Inbetween installations comes the lunch time..
And it was at Klay Oven, Indian Resturant...
Can I brag, the choice of an Indian resturant was my influence???
When I know so well, that it's because, of all the possible places to dine, this Indian resturant was the closest to the site!!

Thanks to their kind service. The resturant was opened half-an-hour early for us, so that we could sit down and enjoy...