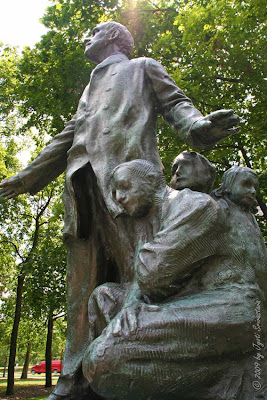 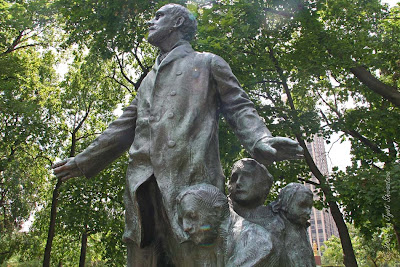 John Peter Altgeld was a nineteenth-century Illinois Governor ..
He served only one term as governor.
I found some information on Altgeld in an article by Michael Magidson click here ..
here's an excerpt:
Altgeld only served one term as governor. In those four years, however, he became a household name and rose to prominence within the Democratic Party. The event which propelled Altgeld onto the national scene was his pardon of the three living Haymarket bombers on June 26, 1893. In asserting his reasons for the pardons, Altgeld came down firmly on the side of law and order, but insisted, as many people had, that the accused had not been granted their constitutional right to a fair and impartial trial and that the evidence presented in the case was not sufficient to convict them. Altgeld was overwhelmingly condemned in the press for his action. Epithets such as 'anarchist,' 'socialist,' and 'murderer' were to haunt Altgeld for the rest of his career. 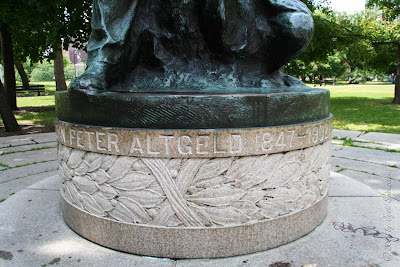