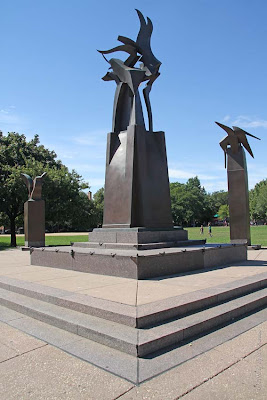 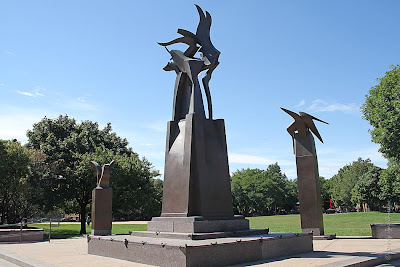 Eagle Columns..
By Richard Hunt
1989..
To commemorate two Chicagoans of the 1890's...
- Illinois Governor John Peter Altgert, who pardoned three anarchists convicted of violence during the Haymarket Square riots 1886, on the ground that the trial was unfair..
- Poet Vachel Lindsay, who eulogized Altgert in a paean titled, "The Eagle that is Forgotten".. 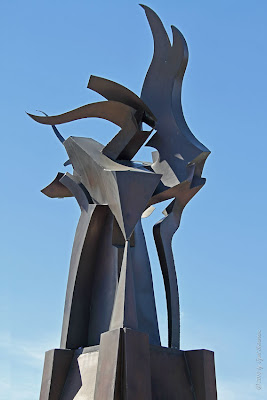 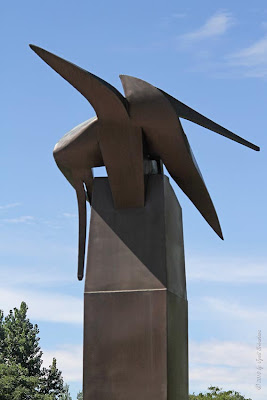 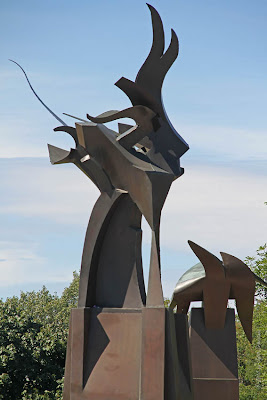 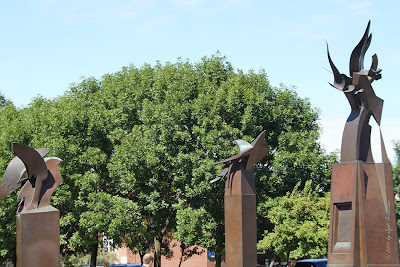 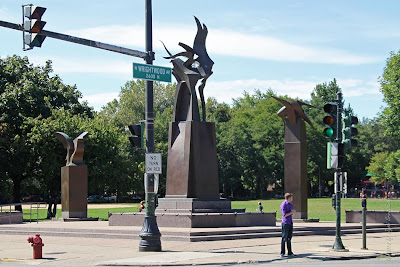