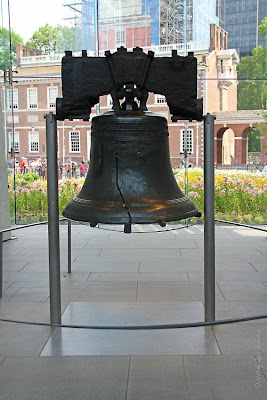 Philadelphia..
It was a very small day trip! Not even a day trip, just 3-4 hours in the city. Reached Philly at 3pm and left by 7 pm. Most of museums close by 5pm. Could not make it even to the Rodin Museum, which I would have loved to see. Only took photos of "The Thinker", from the fence. Most of the images here are taken from the bus. Some walking. All in a great hurry! 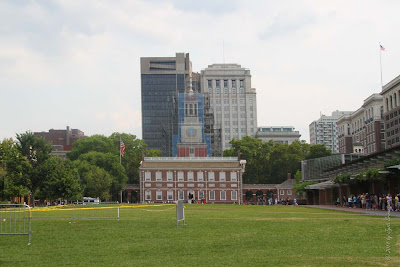 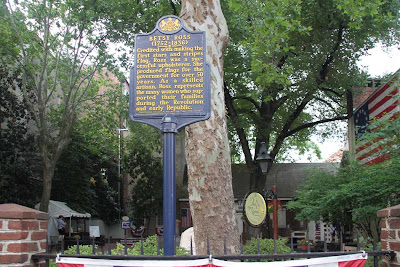 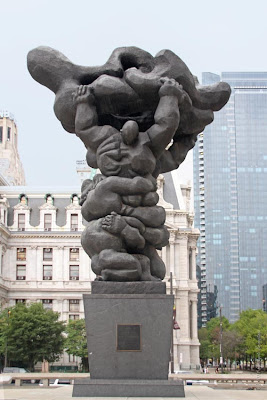 Government of the People - by Jacques Lipchitz [1976] 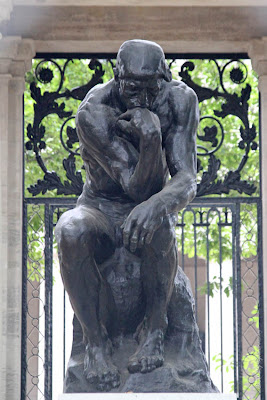 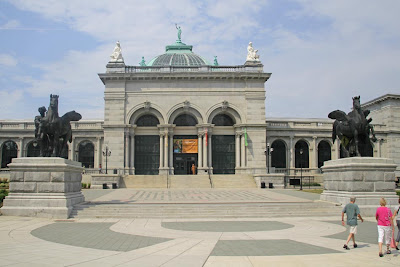 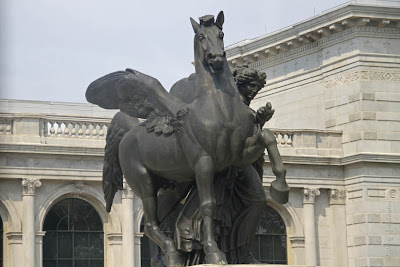 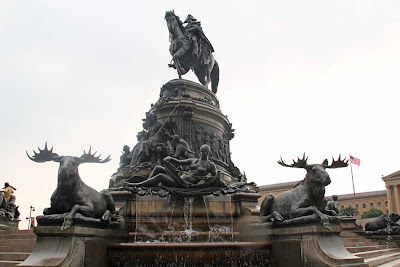 The Washington Monument by Rudolph Siemering..
Location: Eakins Oval, in front of the Philadelphia Museum of Art stairs.. 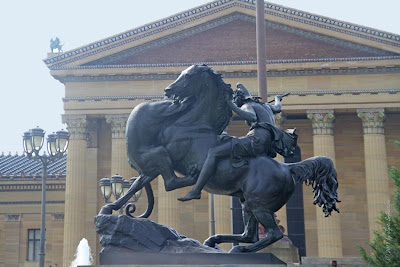 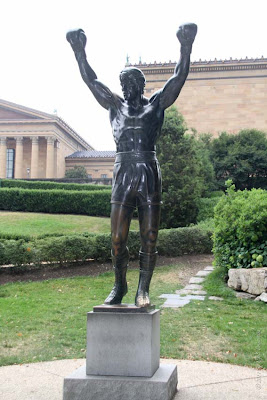 Rocky statue outside the Philadelphia Museum of Art..
Before Rocky III, released in 1982, Stallone commissioned A. Thomas Schomberg to create a bronze statue of Rocky. 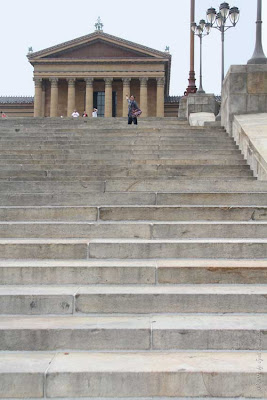 Rocky Steps..
The 72 stone steps before the entrance of the Philadelphia Museum of Art is now popularly known as the Rocky Steps..It appears in the triple-Oscar-winning film Rocky and four of its sequels, Rocky II, III, V and Rocky Balboa. 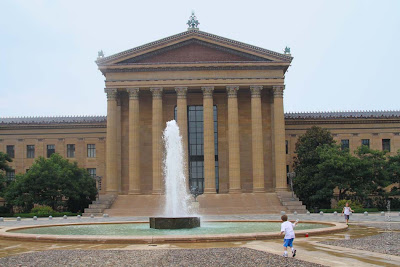 Philadelphia Museum of Art: YES I did climb the famous 72-steps, The Rocky Steps"! 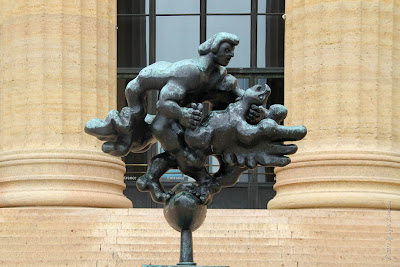 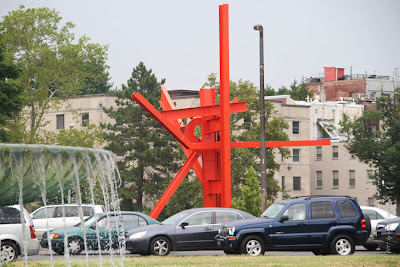 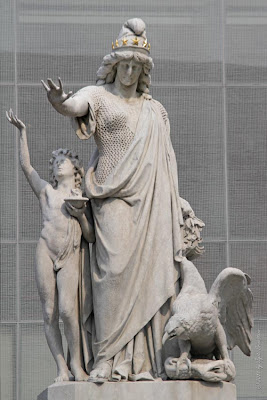 Religious Liberty - by Moses Ezekiel..
Commissioned by B'nai B'rith for the United States Centennial.
Dedicated in 1876. 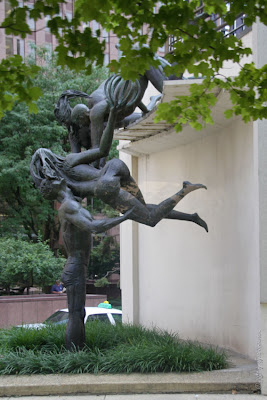 What sculpture is this? 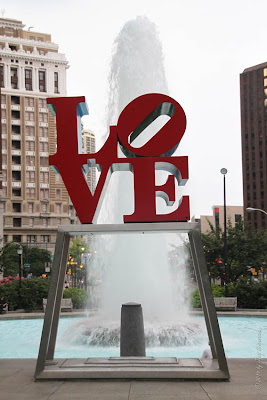 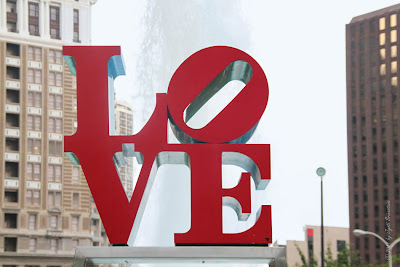 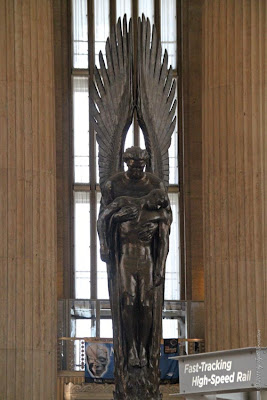 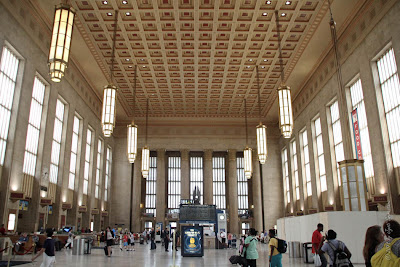 There is shocking news in the sports betting world.

It has been said that any bettor needs to look at this,

Watch this or stop betting on sports...