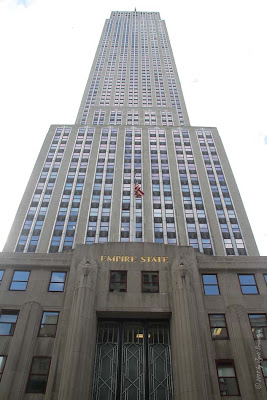 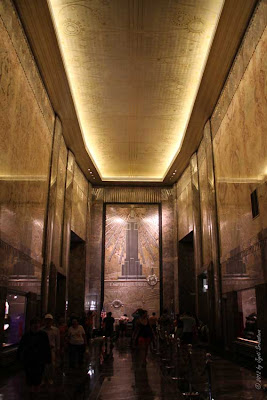 Lobby of the Empire State Bldg.

July 2, 2011..
My experience at the Empire State Bldg. was terrible. I entered the bldg. at about 5pm.. and could be at the Observation Deck only by about 9pm. There was full 4 hours of waiting here and there, in this line and that line. I was so disappointed that I never even saw the images.  But since I am reworking on many  of my earlier posts on NY, I thought about going through the images of this bldg. My primary interest is in putting images of the beautiful lobby, in Art Deco style. 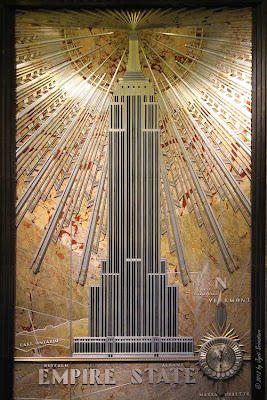 The mural of the bldg. in the lobby. 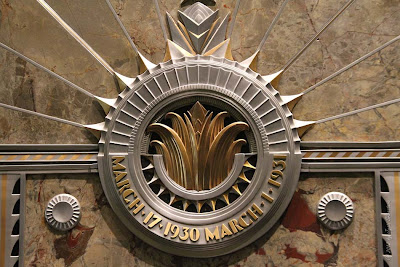 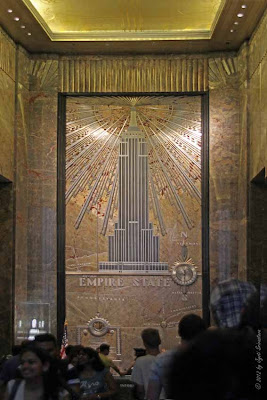 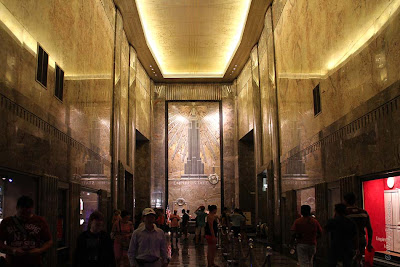 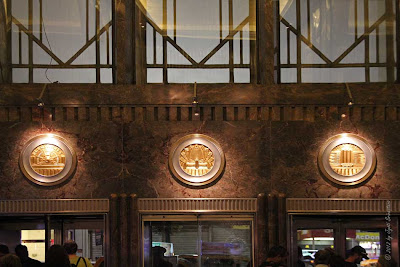 Just above the entery/exit doors are three medallions: Electricity, Masonry and Heating. 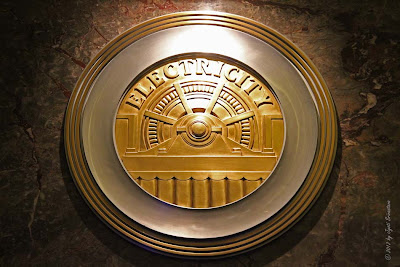 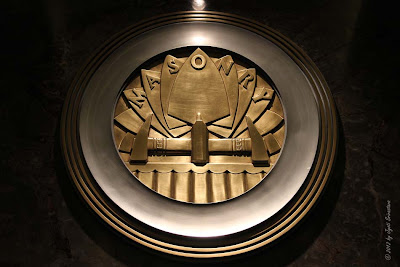 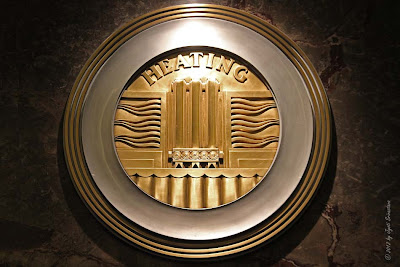 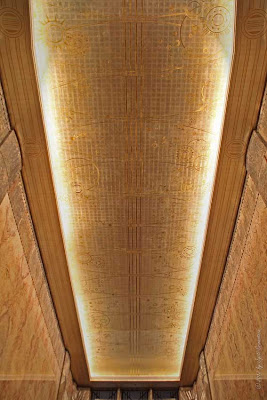 The details are have not come out in this image. But its a beautiful ceiling. 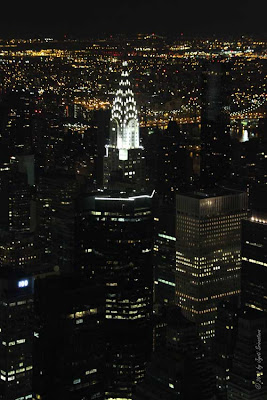 Some images from the Observation Deck.. 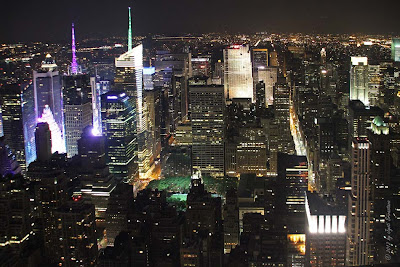 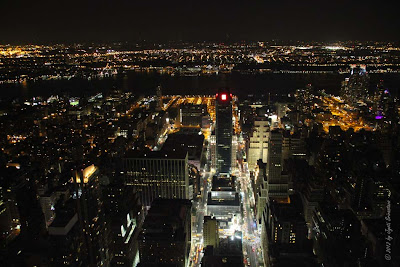