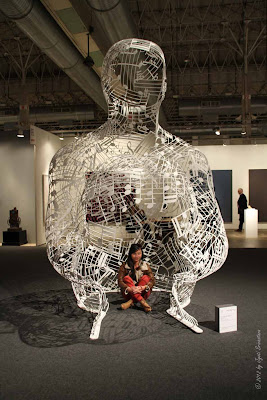 Silent Music - by Jaume Plensa  [click here..]
﻿
In/ Situ - Curated by Michael Ned Holte
Michael Ned Holte is a writer and independent  curator based in Los Angeles. His texts appear in numerous publications. In addition to print and online periodicals, such as Artforum International, East of Borneo, and Pin-Up, Holte has organized numerous exhibitions including Laying Bricks at Wallspace Gallery, New York and Support Group at Thomas Solomon at Cottage Home, Los Angeles, and was on the curatorial team behind the exhibition Present, Future at Artissima 15 in Torino, Italy. He is a member of the art program faculty at the California Institue of the Arts. 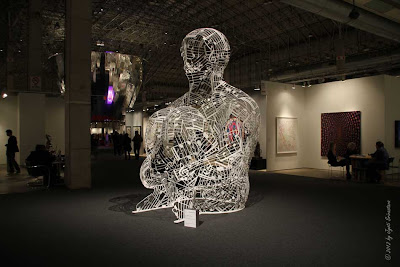 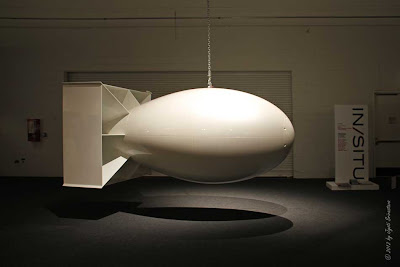 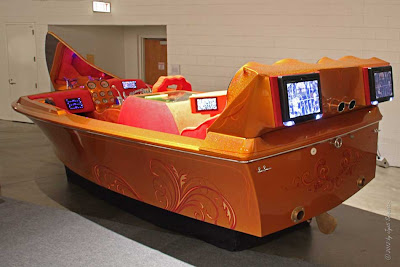 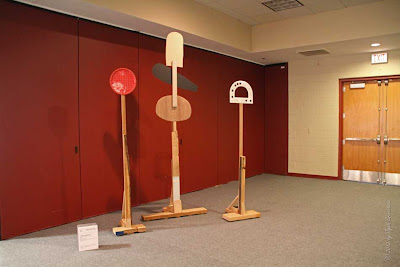 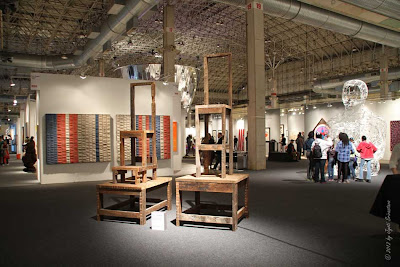 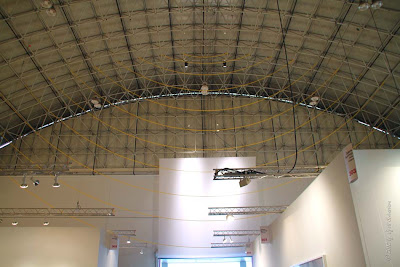 Swimming with Galileo - by Tony Feher
2012
Twisted polypropylene rope
Courtesy of the artist and D'Amelio Gallery, New York and
Anthony Meier Fine Arts, san Francisco.
From the brochure.. [by Michael ned Holte]
The work is one of the largest in EXPO, yet given in its placement overhead, and in its use of humble materials - typical of this artist - the work darinly flirts with the threshold of visibility. 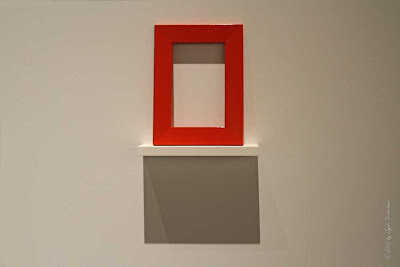 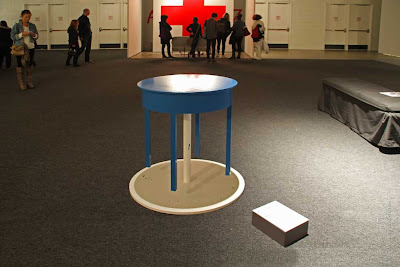 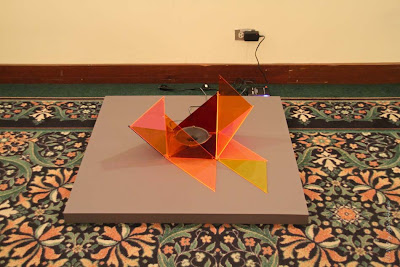 Gradual small fires [and a bowl of resonent milk] - by Steve Roden
2012
Sculpture with sound
Courtesy of artist and CRG Gallery, New York 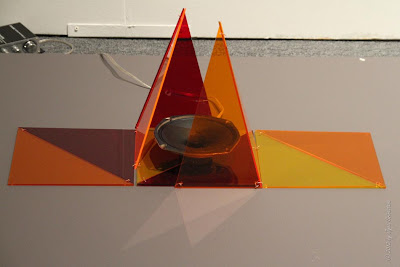 From the brochure .. [by Michael ned Holte]
Steve Rodin's Gradual small fires [and a bowl of resonent milk] 2012, consists of four modestly scaled Plexi-glass sculpturespositioned at various sites throughout EXPO. Each variation is equipped with a speaker playing a sound work that includes field recording of fire in denmark, and quietly demands concentration. [The title of the work refers to Ed Ruscha's 1964 artist book, Various Small Fires and Milk] 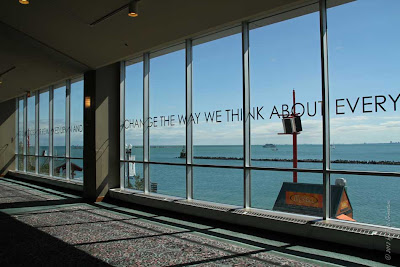 Text Based Work - by  Robery Barry
"Something that is truly momentous but going unnoticed
or remarked upon and it could change the way we think about everything."
2012
Chrome vinyl
Courtesy of artist and Yvon Lambert, Paris.
From the brochure.. [by Michael Ned Holte]
It is situated on the windows of Navy Pier coinciding with the view of Lake Michigan., and was realized for this site. Barry has address both the epistemological and phenomenal foundations of visual art experience. fabricated in reflective chrome vinyl, and turned away from the activity of the fair, the phrase affords a literal opportunity for reflection.