At the Terrence Karpowicz Studio .. 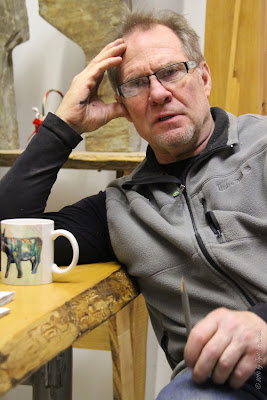 Tea with Terrence, at the Karpowicz Studio..
Discussing sculptors, sculptures, public art scene in Chicago, history, future.. and the contemporary. I am so proud and lucky to have Terrence Karpowicz as my guardian, my mentor, my friend. And after tea at the Karpowicz Studio, we continued our discussion at lunch, at an Italian restaurant La Luce.. The Shiraz wine was absolutely terrific!!!
I have to say, both Terry and Preston Jackson.. have a lot of respect for each other's work; and they both observe and support the younger generation of sculptors making their way in the artist community of Chicago.. 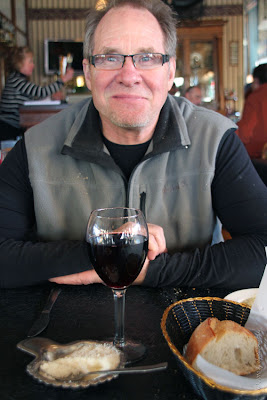 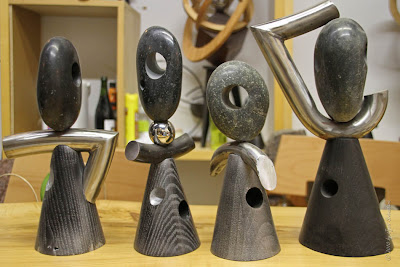 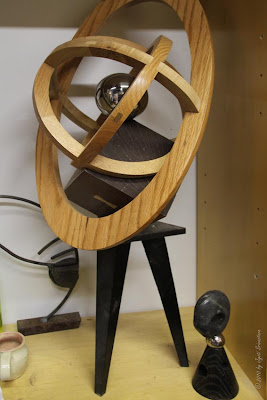 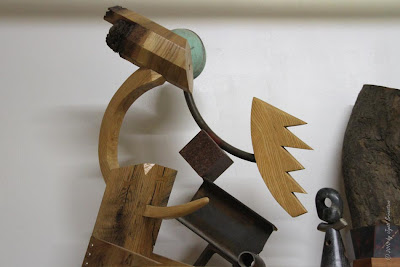 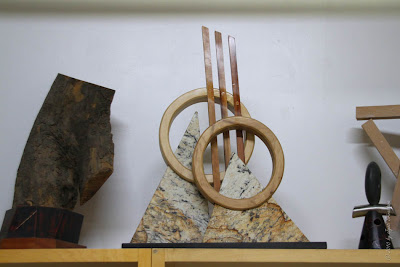 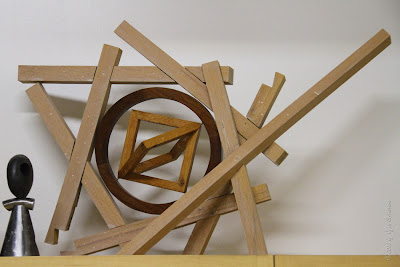 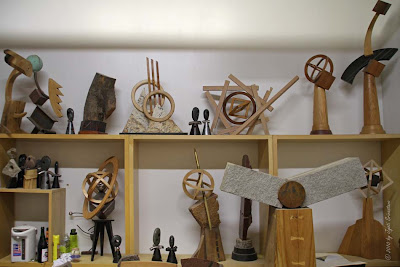 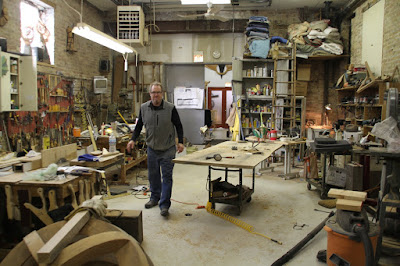 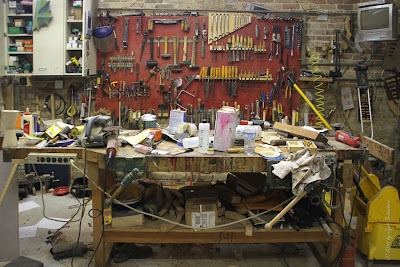 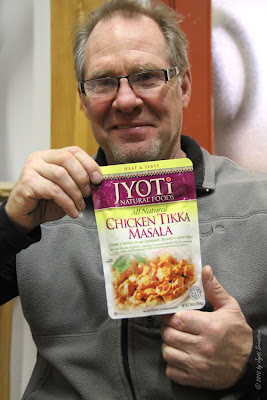 Well, I repeat, I am so proud to have Terrence Karpowicz as my mentor. And Terry endorses anything with my name attached!!! He was out grocery shopping, when he spotted this food product with my name on it, and he bought it for me. Btw, Jyoti is a very common name in India. And if you don't already know it, I am from India.. 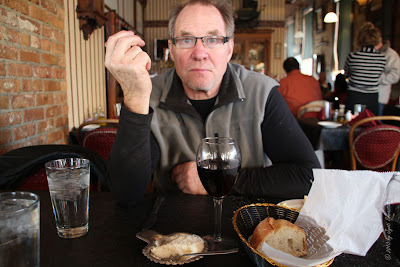 With Terry, at the Italian restaurant La Luce..

Terry rocks!
Thanks so much for giving him the recognition he deserves! Love his minis (maquettes) and his large works...